Help us Grow our Family

As many of you know IVF is very expensive. On average one cycle is around $13,000. Any donations (big or small) would be greatly appreciated. Click on the donate button to help us bring another little angel to our family! Even if you are not able to donate, please share our story with others! God Bless!

So I went in for an ultra sound yesterday and today to check the growth of follicles. Yesterday when I went they told me that it looked like I had several follicles maturing and were getting close to the size they should be. Today I went and did the ultra sound and again they looked like they were developing nicely and the lining of my uterus looked "textbook", which means awesome :) They also took some blood and were able to get it on the first poke this time! This evening the clinic called me with my "trigger" instructions (one day earlier than what my calendar says). So at exactly 11:30 PM I will give myself the HCG "trigger" shot which will help to release the eggs in preparation for retrieval exactly 36 hours from the trigger shot. Which means that I will be going in to the clinic on Wednesday for my egg retrieval!
It's all becoming very real. It's gone by really fast so far (probably thanks to all the awesome family I had visiting for 3 weeks) and I haven't really felt hormonal-y crazy. But perhaps that is because my hormones were so out of whack for many years that now that they are regulated I don't feel as crazy. The meds I started a week or so ago do make me tired and I feel nauseated every day in the later afternoon early evening hours, but it passes. As the follicles have grown the last few days my lower abdomen has felt bloated, heavy, a little cramp-y here and there, so it will be nice to have those released in a couple days.
So upcoming events will include the embryo transfer next week sometime and then 10 days later we will get to find out if it all worked. It's crazy to think that I could be pregnant so soon. We've been waiting for this for about 3 years now and it's finally happening. Thanks again for every one's love and support! Continued prayers and good thoughts are greatly appreciated and welcomed! :)
Posted by Erin at 9:31 PM 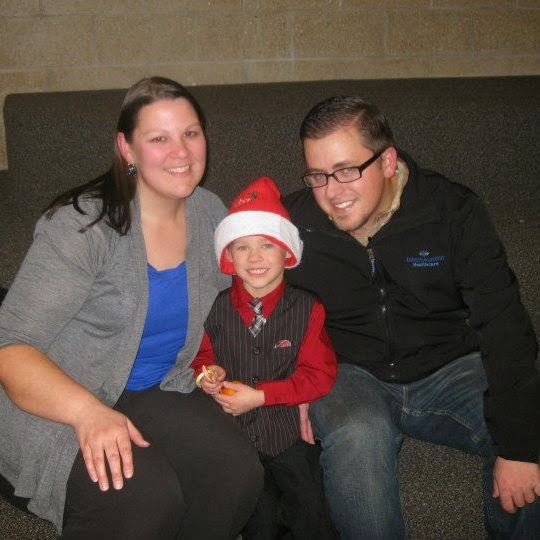 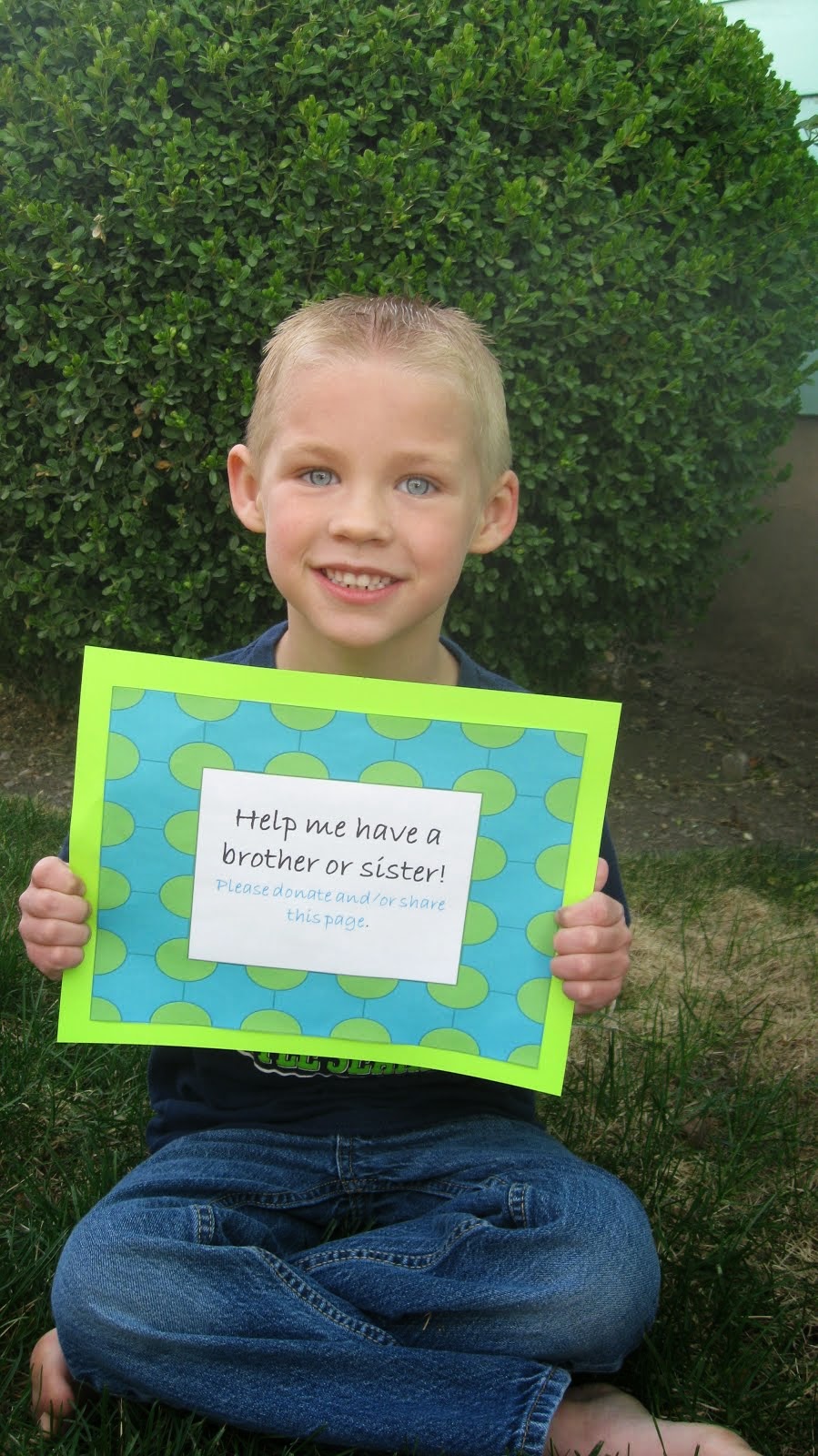